Meet the team behind DDCSP@UW.

DDCSP@UW is grateful to every staff member who has shaped and impacted the work we do today. 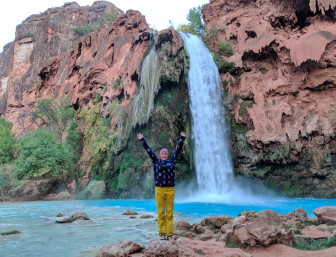 Melissa Mark spends a lot of time trying to understand the world through observation and interpretation. She has done this through studying many topics, including theater, primates in South America, birds in Central America, coffee farmers in Nicaragua, students in field ecology courses, and her niblings playing LEGO, among others. She has lived many lives in many places which has grown her ability to be simultaneously strong and vulnerable. She received her B.A. in Psychobiology from UC Santa Cruz, her Ph.D. in Ecology and Evolution from Stony Brook University as a National Science Foundation Graduate Research Fellow, served as a Fulbright Scholar in Nicaragua, and was a National Science Foundation Minority Postdoctoral Research Fellow at Columbia University. The list of things she applied for and didn’t receive is much longer. Most recently she led the Doris Duke Conservation Scholars Program at Northern Arizona University for four years. She currently leads holistic conservation programming at DDCSP@UW, where she strives to curate experiences that are supportive, engaging, and relevant to the multifaceted identities of students, staff, and partners. 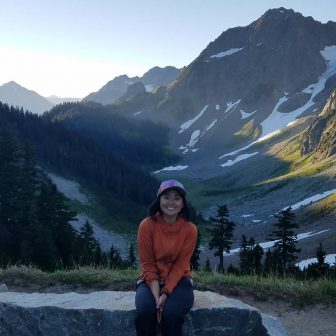 Angela Burlile (pronouns she/her) was born in South Korea and raised in the beautiful mountains surrounding the Matanuska-Susitna Valley in Alaska. Upon completing her degree at Western Washington University in Political Science, Angela moved back to South Korea and spent six years teaching. Returning to Washington in 2015, Angela attended the North Cascades Institute Graduate Residency Program through Huxley College of the Environment at Western Washington University. She graduated with a M.Ed. in Environmental Education and certificates in Nonprofit Leadership and Administration and Northwest Natural History. During her time in graduate school, Angela was struck by the homogeneity that persists in the environmental education profession and turned to social justice education to understand and identify processes through which structural inequities are maintained, reproduced, challenged, and transformed in the environmental field. Joining the Doris Duke Conservation Scholars Program at the University of Washington in April 2018, Angela remains energized and inspired by the community she has found with staff and scholars. 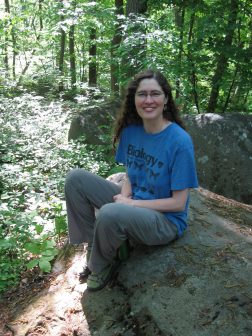 Martha Groom is a long-term resident of western Washington, often a caregiver as a mother, spouse and daughter, and a professor of biodiversity conservation at the School of Interdisciplinary Arts & Sciences at UW Bothell and the College of the Environment at the UW. Martha is one of the co-founders of DDCSP@UW, and serves as an anchor for all the cohorts of conservation scholars. She is active in the education and equity, inclusion and diversity committees of the Society for Conservation Biology. Martha is the lead author and editor of the text Principles of Conservation Biology, 2006, and is fascinated by the complexities of conservation education and mentorship in environmental studies. In addition to education research, she collaborates in landscape-scale studies of sustainability of coffee production and urban community gardens, and seeks additional means to simultaneously improve wildlife populations and human welfare. She is currently working on developing open-access curricula for teaching about energy justice in the age of climate change, and about biocultural conservation based on her years of teaching and experiences with DDCSP. 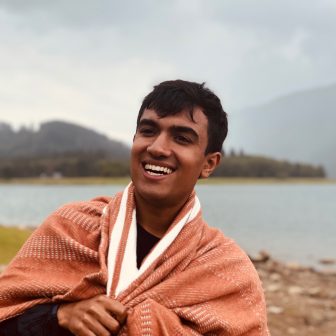 Anam is a recent graduate of Pomona College, with a B.A. in Environmental Analysis with concentrations in Sustainability in the Built Environment and Geography. They still very much think of themselves as a student with so much to learn in a very large world. They like to make maps, built stories, and be in care relationships with others. As an alum of DDSCP at UW, Anam hopes to bring their experience and love for this program to all aspects of their work. They currently serve the role of logistics coordinator, primarily working with the second year scholars. 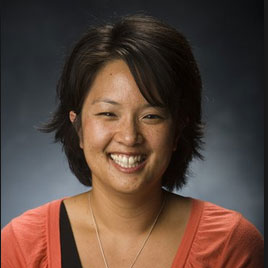 Nini Hayes (pronouns: they/them/their/Professor Hayes/Dr. Hayes) was born and raised in Washington and is a first-generation college student. They are an alumna of Huxley’s Environmental Education program ’03. They earned a Masters in Teaching from Seattle University and taught 5th grade for several years before returning to graduate school where they earned an Educational Specialist degree in Social Justice Education and a doctorate in Teacher Education and School Improvement. After graduate school, they did a one-year post-doc at a college in Poughkeepsie, NY and then one year on the tenure-track before beginning at Huxley. 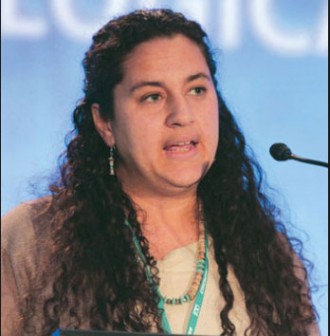 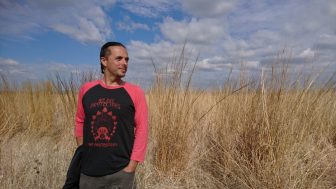 [Iowa Tribe of Kansas and Nebraska] Brett is an educator, program designer and organizer with over 15 years of experience working at the intersections of ecological, cultural and community health. His work has included designing and instructing courses on food sovereignty, collaborative garden design and Indigenous science at Tribal Universities and medical school enrichment programs, conducting community-centered research on health disparities, facilitating healing retreats for cancer survivors and elevating equity and inclusion discourse within local, regional and National food justice, health equity and environmental organizations. 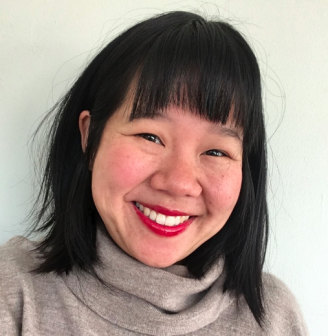 Nancy (she/her)​ is a parent, storyteller, educator, and organizer who is fiercely dedicated to building community power and healing from systemic injustices. Nancy brings empathy, care, and creativity to all her work, including her role in coordinating and facilitating programming for the second year of DDCSP@UW. She is especially keen on curating vulnerable spaces that center belonging and radical self love through an anti-capitalist and anti-patriarchal lens. Nancy holds a Bachelor of Science in Nutrition from Bastyr University and a Master of Public Health Nutrition from University of Washington and joined DDCSP through her work in food justice and storytelling. She is most in her element when she's floating in water. 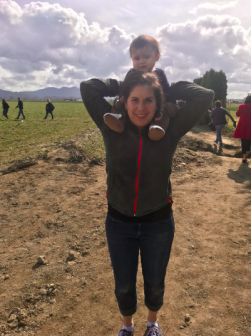 Amy Sánchez was born and raised in the San Fernando Valley of Southern California. She received her degree in Animal Biology at UC Davis where she worked for five more years, long enough to call it a second home. In 2017, she moved the furthest North anyone in her family ever had and attended the North Cascades Institute Graduate Residency Program through Huxley College of the Environment at Western Washington University. Graduating with a M.Ed. in Environmental Education she continues to engage with the field through a critical lens with the hope to broaden conceptualizations and relationships to Place and Land. On her off-time, you can find her adventuring or napping with her fluff ball, Foxy. 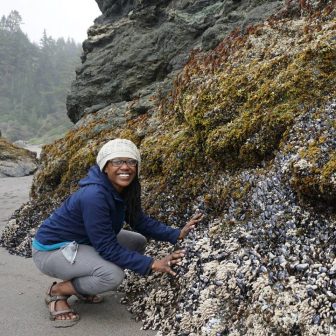 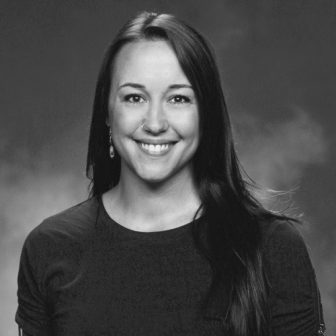 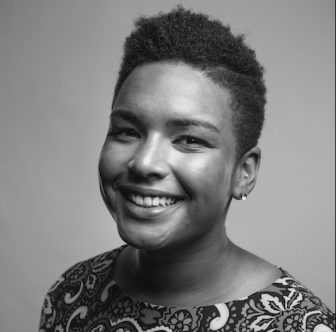 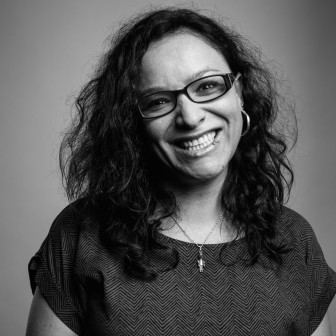 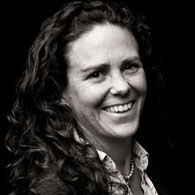 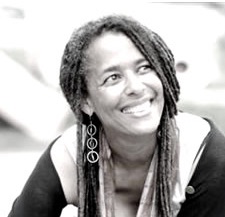 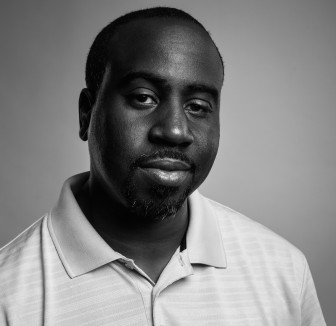 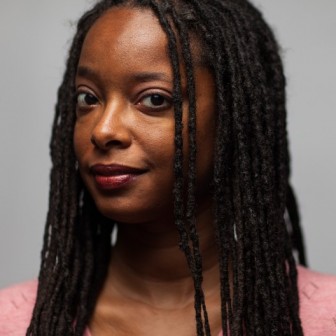 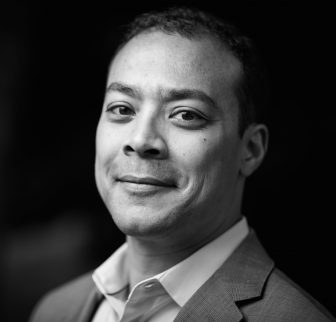